The partners of the #SoS_project  “100 % LIFE”, in cooperation with the Eurasian Women’s Network on AIDS, launched a training hub on HIV decriminalization for representatives of the community of people living with HIV in the region of Eastern Europe and Central Asia. Also, a unique practical guide “Support for people living with HIV affected by the criminalization of HIV infection in the EECA region” was published, which has been developed over the past six months directly by activists from the countries of the EECA region. It is based on the successful (and not) experience of community support of HIV-positive people in courts, which serves as an incentive and a tip for other activists in the region.

The aim of the training is to develop the community’s potential for self-defense and self-sufficiency: by forming a group of highly qualified specialists (primarily among people living with HIV) who are able to provide qualitative support for cases of human rights violations or paralegal assistance to people affected by HIV criminalization. Also, the initiators of the training course aim to guarantee the participants of the hub both the knowledge and practical skills of advocating legislative changes in the field of decriminalizing HIV transmission at the national level.

According to HIV Justice Worldwide, 18 out of 19 countries (except Malta) of the world belong to the EECA region with legislation that criminalizes the risk of HIV transmission, non-disclosure of information about the presence of HIV infection and HIV transmission. Many of these countries allow criminal prosecution for acts that pose no real risk or pose little risk. At the same time, there are very few professional lawyers in the EECA region who deal with court cases related to the criminalization of HIV transmission. Accordingly, HIV-positive people and their loved ones seek help, first of all, from activists from their community. 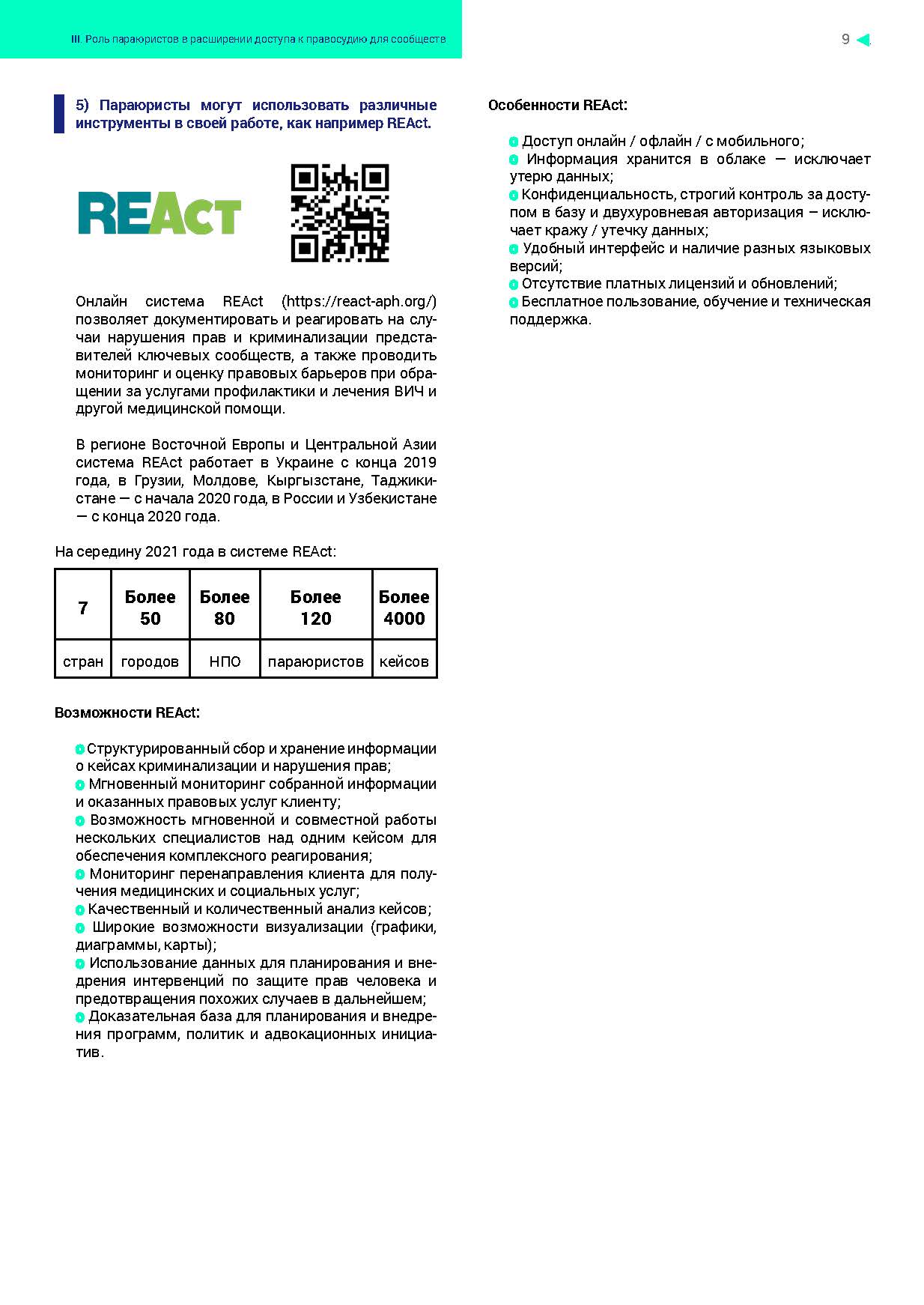 “We are no longer public defenders in the generally accepted concept since we provide qualified advice on legal issues. However, we are not lawyers and we do not have diplomas of specialized education “, – says Anatoly Leshenok, head of the RPO” People PLUS “, Republic of Belarus.

Every day in our countries, criminal cases are initiated against people living with HIV, under the article about knowingly putting another person at risk of HIV: which makes PLHIV solely responsible for the transmission of HIV. And this at a time when in reality the majority of new HIV transmissions are committed by people who do not know about their status. Thus, the criminalization of HIV discourages testing, contributing to the emergence of new cases and the development of the HIV epidemic.

“This kind of training has no analogs and is taking place for the first time. Considering the situation with the criminalization of HIV transmission in the EECA region, we see a great and continuous need for it. In order to qualitatively change the situation now and overcome the scale that is measured by approximately 1 million victims in the world annually, we must simultaneously both train a great quality of human rights defenders and convey to the public, government agencies, the donor community the need to support such events and mentor paralegals ”, – convinced Sasha Volgina, program manager of the Global Network of People Living with HIV.

The activities of the training hub and the publication of the practical guide “Supporting people living with HIV affected by the criminalization of HIV infection in the EECA region” became possible thanks to the regional project “Sustainability of services for key groups in the EECA region”, which is being implemented by a consortium of organizations from the EECA region under the leadership of the ICF Alliance for Public Health in partnership with the 100 %  LIFE, the Central Asian Association of People Living with HIV and the Eurasian Key Groups Health Network with financial support from the Global Fund to Fight AIDS, Tuberculosis and Malaria.

The REAct system was developed by  Frontline AIDS (UK).
The REAct project is implemented with financial support
Global Fund to Fight AIDS, Tuberculosis and Malaria.